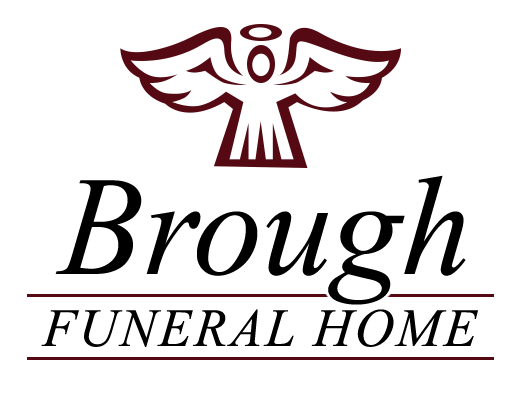 In 1811 John Brough and his family settled in Miamisburg, Ohio after moving here from Pennsylvania. They original established a cabinet shop, which also built an occasionally needed coffin. Their residence and business was located at the current location of Our Lady of Good Hope Church at Third St. and Central Ave. In 1865 The Brough family purchased the land where the funeral home is currently located and built the original portion of that home along with a two story furniture manufacturing facility.

The house was primarily used as a residence for the Brough family until shortly after the 1913 flood when funerals began to be held less often in the home of the deceased. Their furniture and cabinet manufacturing business slowly took on the form of a typical undertaking establishment of that era. By the end of WWI The Broughs were fully involved in the funeral business as well as furniture manufacturing and retail furniture sales in the adjacent buildings to the funeral home.

In all, there were seven generations of the Brough family which passed the torch of continuous service in the Miamisburg, Montgomery County community. In the late 1970s the Broughs closed the furniture business, but continued on faithfully to operate the funeral home.

After two hundred plus years we are still privately owned and operated. In 2008 the funeral home was purchased by Carl H. Woerner II. He is a Cincinnati businessman that has been closely allied with the funeral industry for 40 plus years. His business, CW Coach Sales, specializes in the sale of hearses and limousines. Carl purchased the funeral home to offer Miamisburg, and surrounding areas, various other options for funeral services and cremation services.

In 2012 Mr. Woerner invited Clint Eastman to be the funeral director and manager of the facility. Clint is a native of the Cleveland area and started working at his local funeral home while in his teens. It was then he decided his life path would be in funeral services. Clint has previously worked for Rohde Funeral Home, Hodapp Funeral Home and the prestigious Walker Funeral Home, all of Cincinnati. Clint deals one-on-one with a family from the initial phone call until the last detail is finished. Whatever your needs, please give him a call. He welcomes the opportunity to serve you. 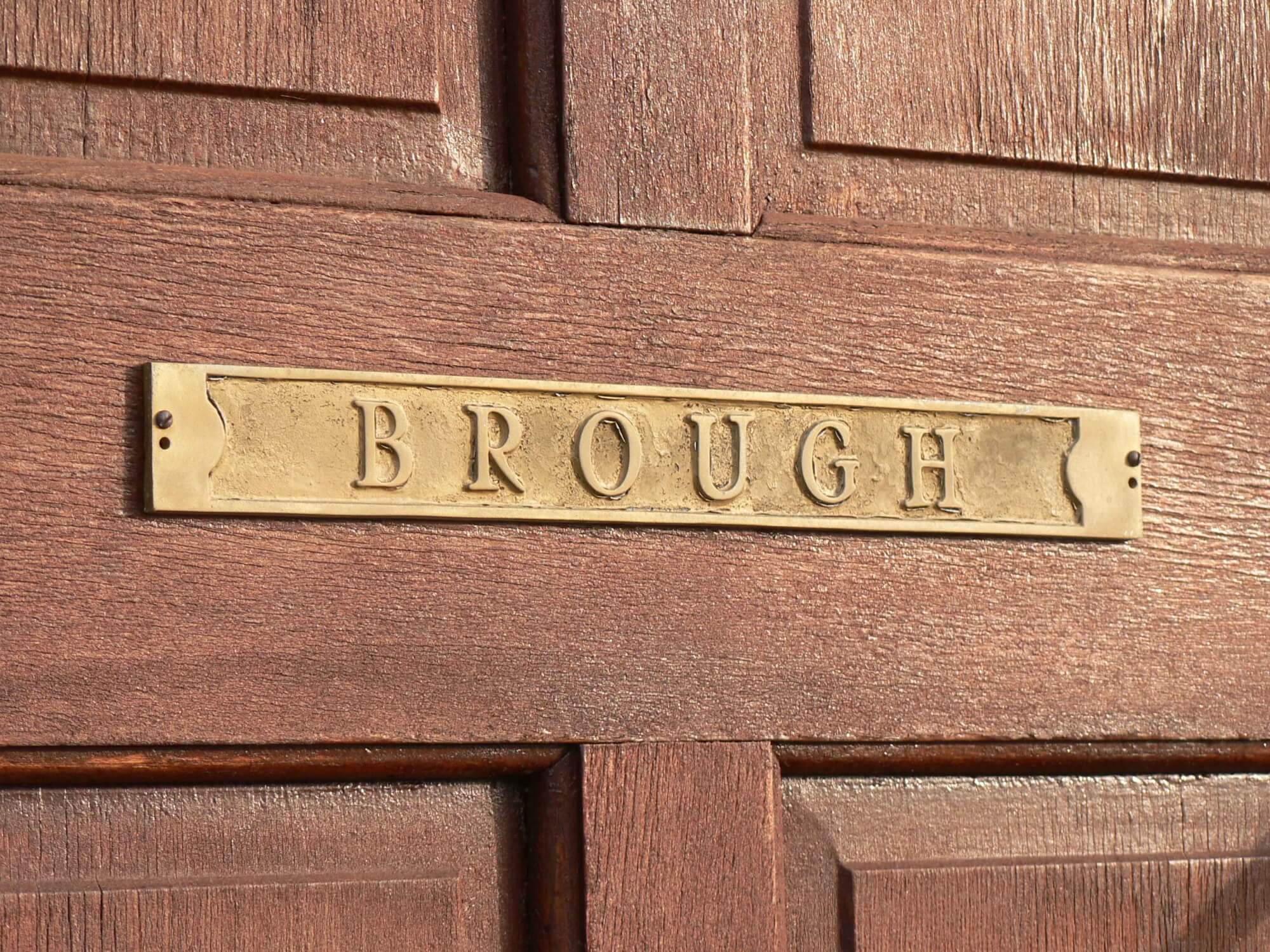